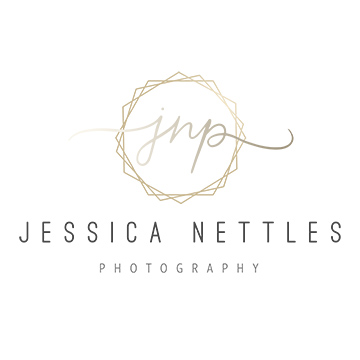 “I love you, and that’s the beginning and the end of everything.”

I’ve met couples that have planned their wedding in months and some that call me a year and a half out. One even has booked me three years in advance. But Faith and Bryce is the first couple that booked me with the idea that “we just don’t know.” Faith is planning a wedding around Bryce’s getting leave for the wedding. The date is really up to the Army. They have a general idea; he’s requested three dates. But the final day won’t be confirmed till… well that’s the question.

Their engagement session was pretty similar. Bryce had put in for some time to come home but just wasn’t sure when that would be. So when Faith called me to tell me that Bryce would be home in a week, and could we fit it in, I made sure we could.

Now don’t misunderstand, Faith is planning her dream wedding. She has her dress, DJ, flowers, me. She just needs the stars to align. Considering her and Bryce, I know it will.

Bryce and Faith met shortly after high school at a game at his alma mater, went on a date. Four years later Bryce went into boot camp, the week of his graduation from basic training he proposed at Fort Lewis, Washington.

Faith knew that Laguna would be her dream wedding destination, so thankfully when Bryce had a very short leave, we planned for a beach shoot. Laguna did not disappoint, and Cresent Bay glimmered in all her glory.

Now we wait.  The calendar’s  narrowed down some. The couple do have venue the stunning Tivoli Too so Faith has her dream venue by the beach. But they will be the first to tell you, it’s not about the beach, not about the venue it’s about anxiously waiting for the day they can finally say ” I do.” So now meet Faith and Bryce, the future Mr. and Mrs. Baskin. 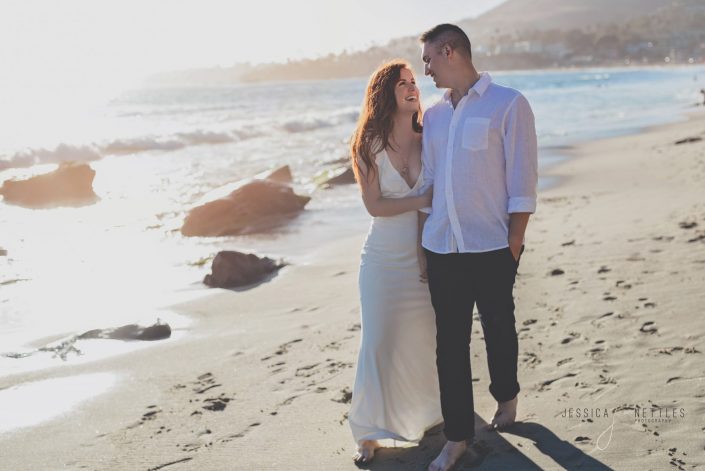 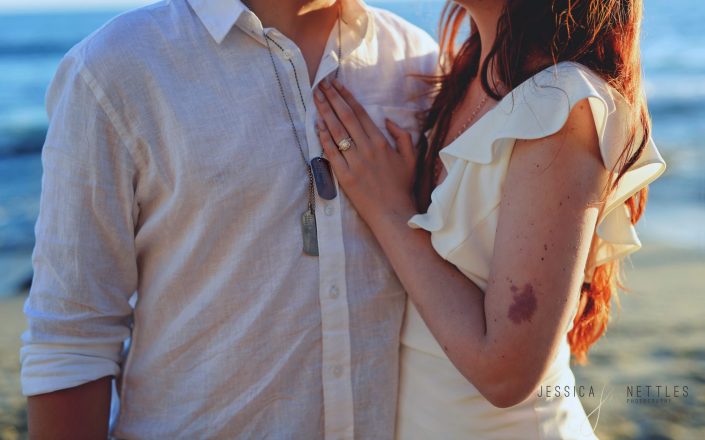 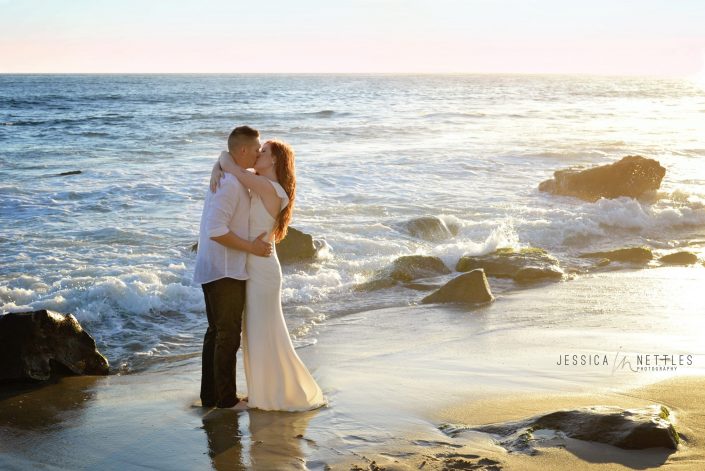 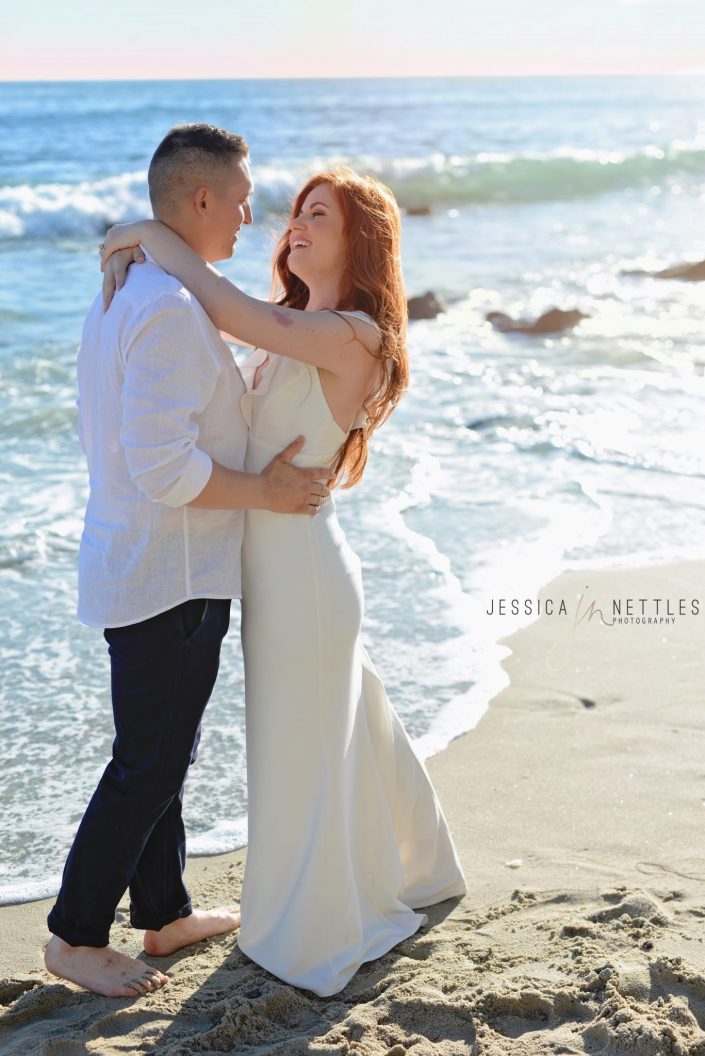 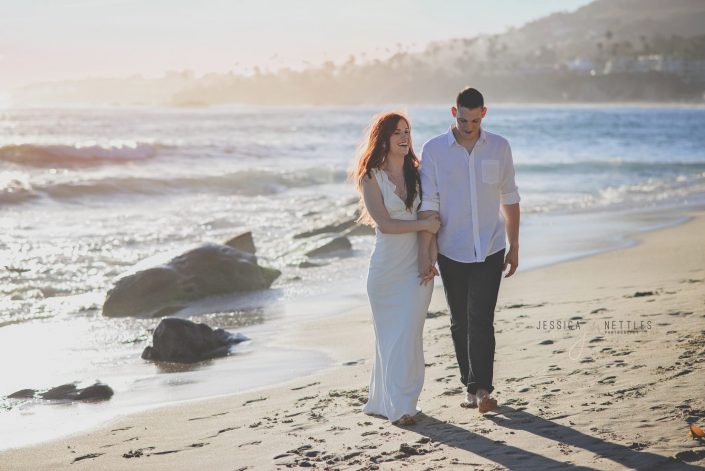 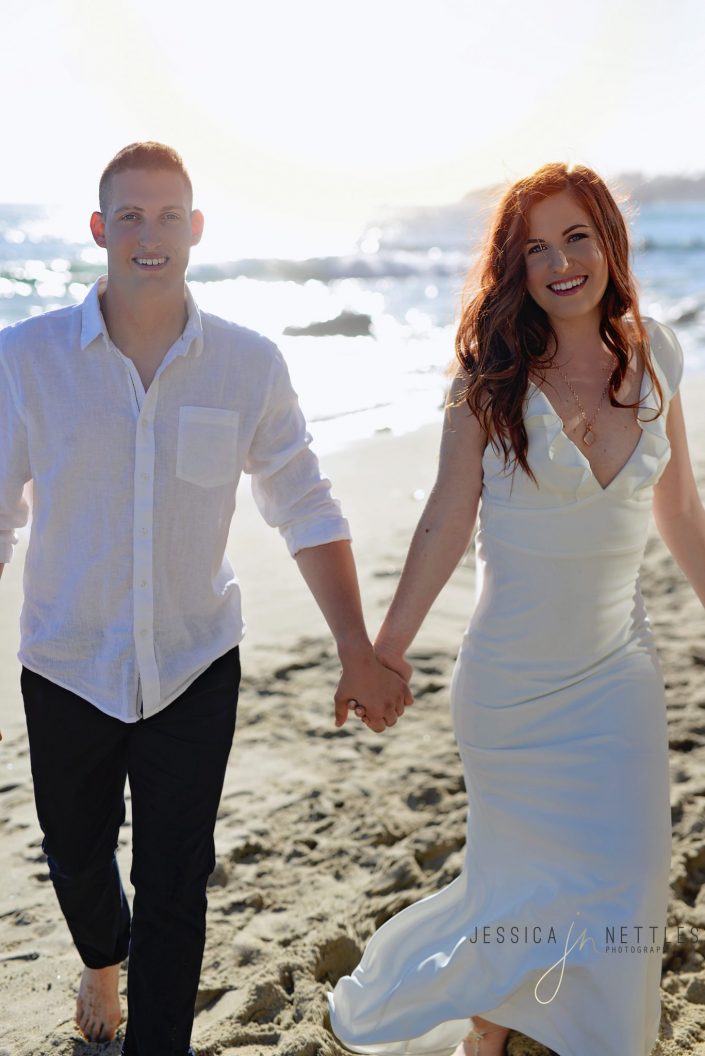 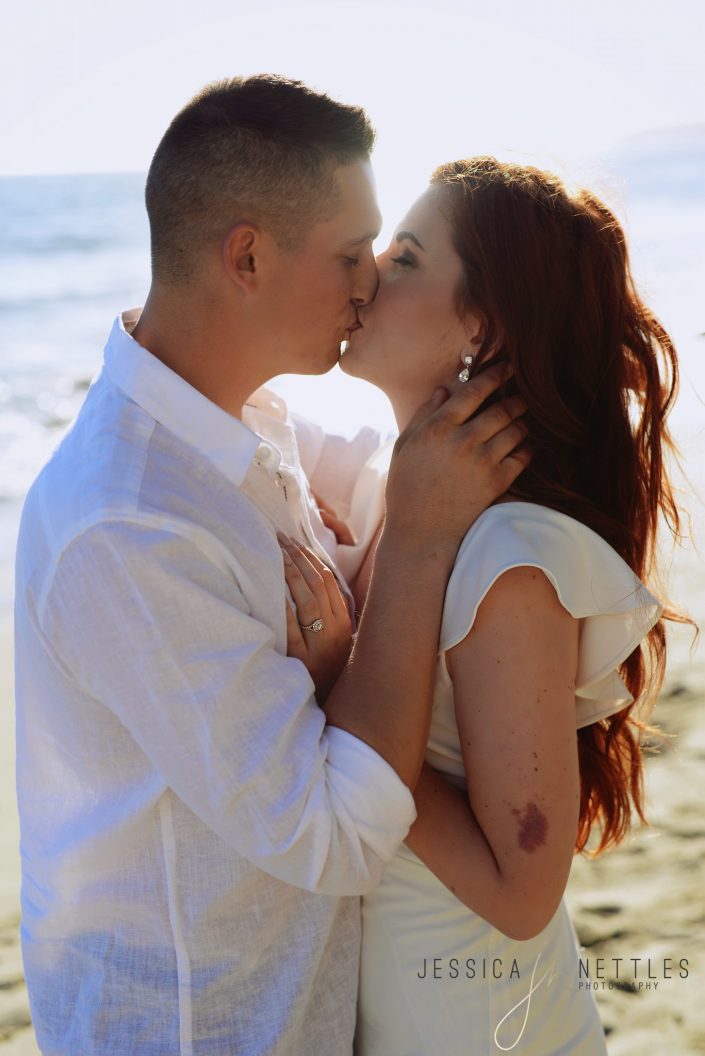 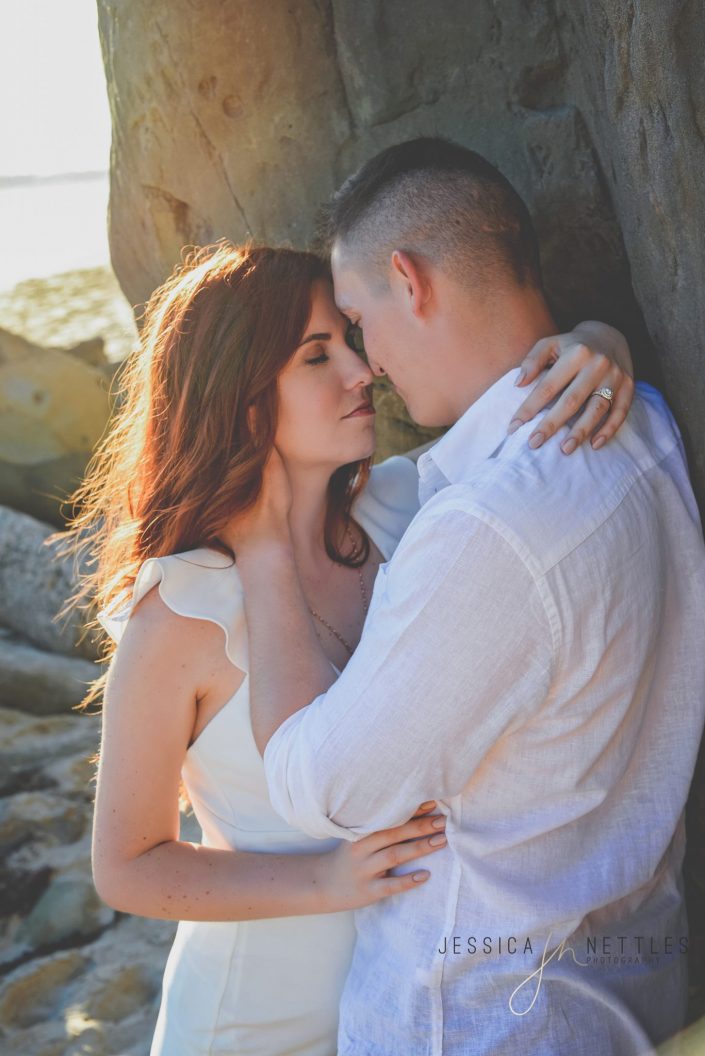 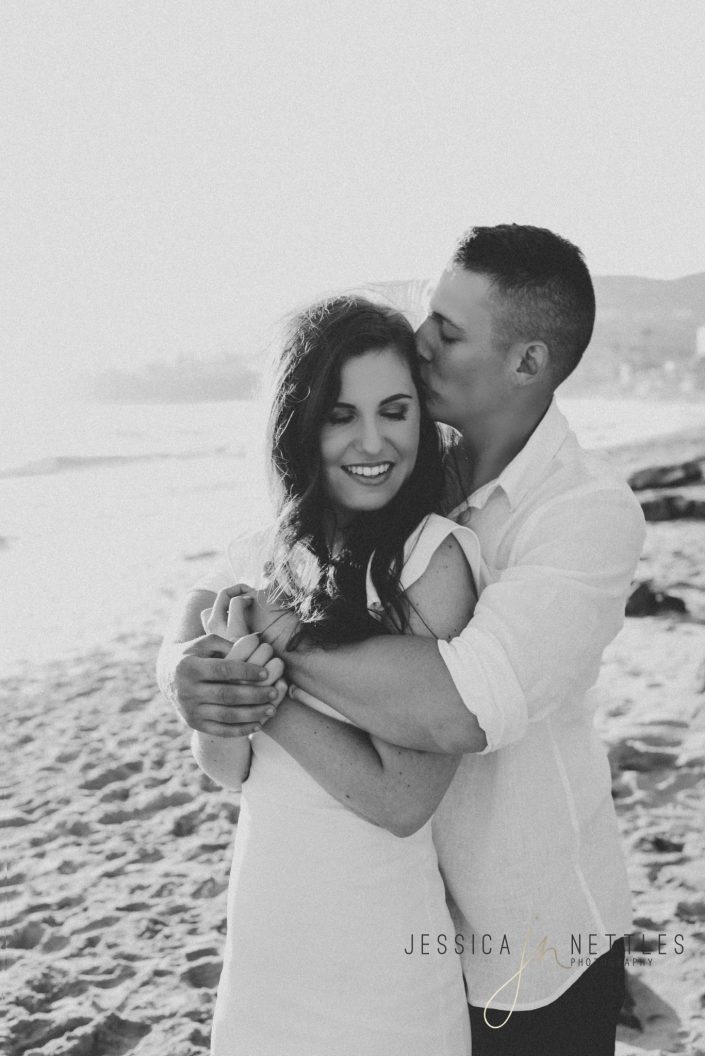 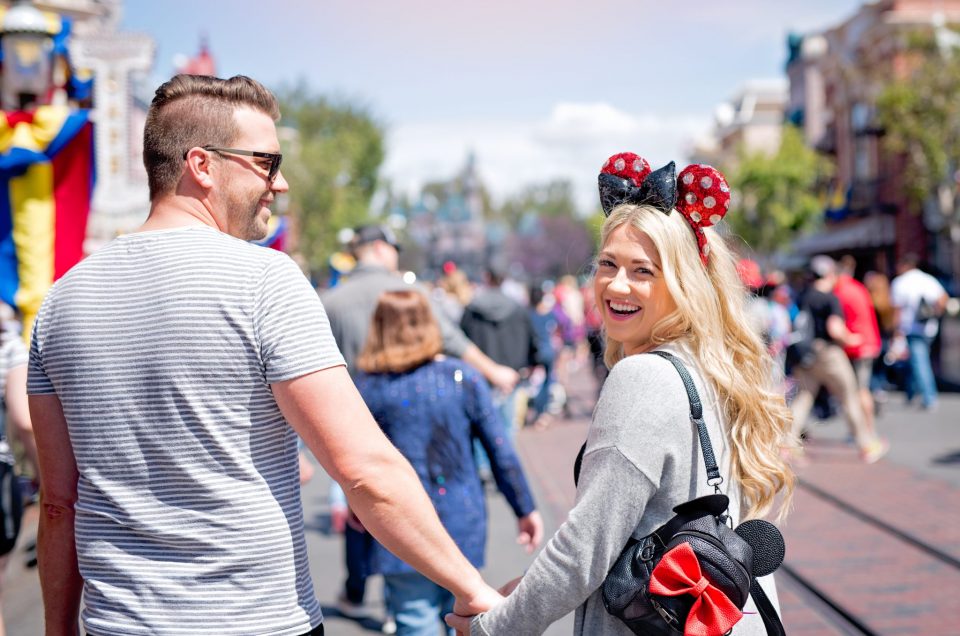